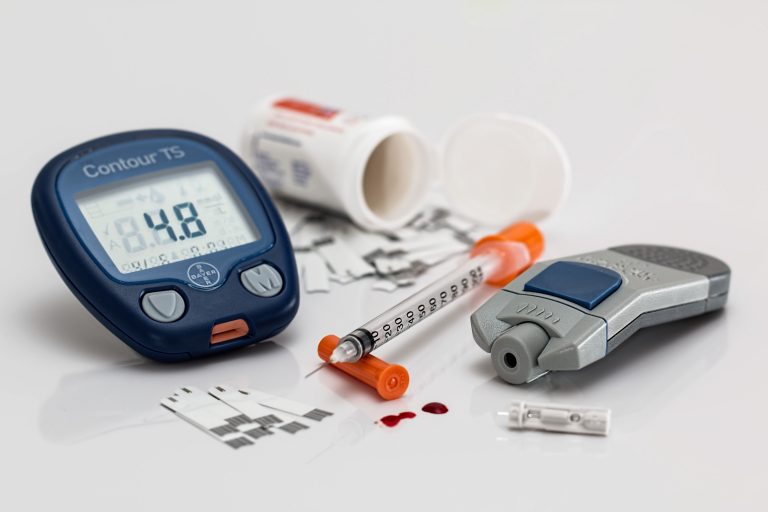 Here is what you get: Usually there is enough information, but if you need specialist audit, we will give you a quote based on the human hours needed

Every Online Advertising account sooner or later grows unwieldy and becomes difficult to manage, if you are worried about yours, now is the time to take stock.

Old strategies, new strategies and hunches sometimes become entangled and it can be difficult to achieve clarity of direction, the best answer to that dilemma is usually an outside viewpoint.

We all wonder if we could be doing better and want to know how we compare to the others, that is not always as useful as it seems, but it is always wise to learn from others whenever you can and this may be such an opportunity.

Generally  an Audit provides enough information to start the process of thinking positively and actively about making improvements. It is rare that we can’t point out saving opportunities or revenue improvement opportunities.

PPC, PPA, PPM all catered for. We can usually manage all Google accounts, Bing, Facebook and many others. If in doubt ask.

PPC, PPA, PPM services all catered for. We can usually manage all Google accounts, Bing, Facebook,Instagram, Linkedin and many others. If in doubt ask.

The value in our service comes from the  intelligent  use of  AI Bots to manage the stuff that requires fast accurate calculations and ice cold decisions while having humans make the final decision on strategic stuff.
We don’t have to be a financial burden when things are going well in the campaign, we only charge when we are adding strategic value.

Here are the cold hard facts:

We have audited more than 18,000 Google accounts and 1200 Facebook accounts plus LinkedIn, Instagram and others and on average these businesses were  converting visitors to leads at rates between 1% and 5% .
Top performers frequently achieve 25% conversion .

We sometimes achieve 20% plus after a few months of testing and refining and we believe that with the right amount of effort and a little time anybody can reach 10-15% conversion rate.
We never cease to be shocked at the number of accounts that are leaking vast sums monthly from fraudulent clicks while doing nothing positive to curb the problem.
Failure to apply the right Negative words lies behind millions of pounds in overspend every day, It’s not just failure to eliminate pointless clicks, it’s also eliminating clicks you really wanted. This problem has been exasperated by recent changes to how Google handles matching of search terms to advertiser keywords.

Being willing to bid large numbers in a buyers market is a fatal flaw in an auction environment where the balance of power changes sides rapidly in the course of the day. AI is the only way this can be countered to avoid budget wastage.

Then there is the real bones of Adwords problems. Ungainly campaigns and ad groups making it impossible to match keywords and phrases and resulting in low quality score and high costs not to mention of course, poorly performing Landing pages.

Everyone will end up with these problems sooner or later even if they are informed and diligent, but for many it is a moneypit of shocking proportions.

Don’t wait around, it will cost you nothing to find out. Book your report today and audit your Advertising account now.

Audit your Google, Facebook , or other social media accounts free of charge.