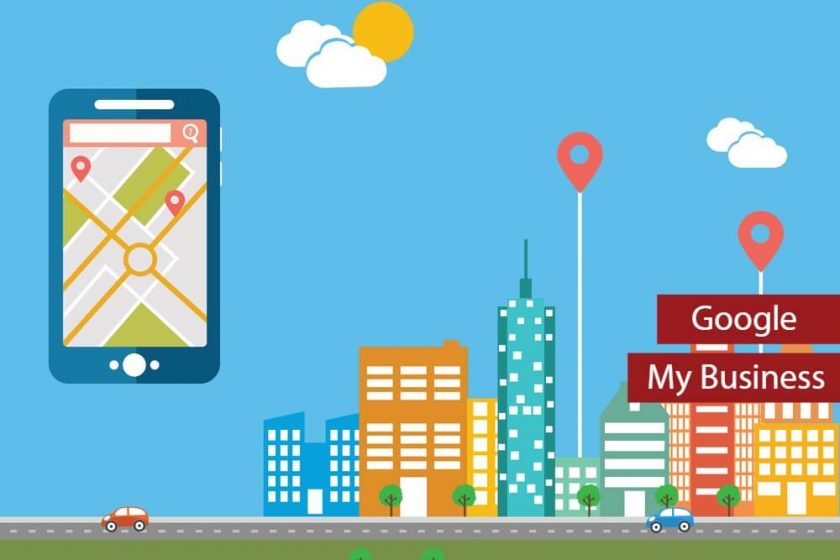 Local SEO is nothing at all like we have been used to, at least on the surface.

Here is one huge reason to sit up and pay attention.
Big business has not only embraced the web, developed some skills and invested in SEO, but the vast majority of viable niches have been grabbed and are owned and defended by  big and growing firms that threaten to rule their niche not just locally, but globally in many cases. Remember Taxi Ranks, Video Stores, Post Offices, yes it’s quite a list.
To be able to dominate a niche like  this example;

in any industry, you have a big mountain to climb, but in SEO it is more of a cliff face. Let’s not get carried away about this example, it is part of an experiment we are running to compare the effectiveness of certain techniques in 2019, we will write a blog-post later in the year to reveal what we learned. Right now, June 2019, after two months wee have moved it form position 300 plus to 65 and it is gaining some traffic, so there is a way to go even assuming we don’t get a huge rush of competition form the local companies when they notice it entering the top 20. Luckily for you, this level of competition only haunts SEO and the very top levels of eCommerce. Getting into the money is still hard work but much more achievable for most businesses and especially if you are locally focused. Up to a few years ago, organic search was the only way you could drive customers to your business not matter where in the world you were, now there is a locally focused area of competition for local businesses that is much more approachable, but the new risk on the block is the Global Local business.

Things we never thought could go global now have an American App in place of a local business and the only thing venture capitalists want to know about is the next local business that is ready to go global. Accountants, Lawyers, Dentists,who knows what’s next?  That leaves local small businesses with a shrinking pool to fish in, the risk of some big sharks on the prowl and worst of all, the real risk that you will miss the boat yet again.

Book a free scan and Quotation

It’s taken even Google a little while to start really accessing the potential in mobile phones.

Searches increasingly begin with a mobile phone, specially when the customer is in his car and wants to just go there and buy something ,or get something done.  Two things are critical to the local customer: 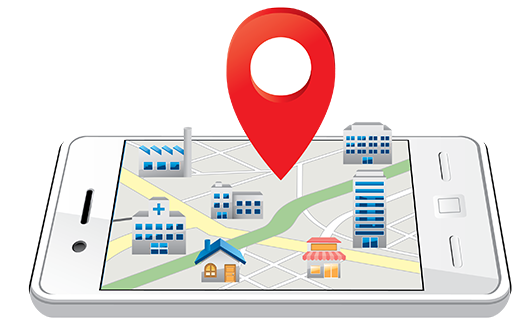 The new High Street, Main Street and even Shopping Mall

Me too, but I'm not just a local business 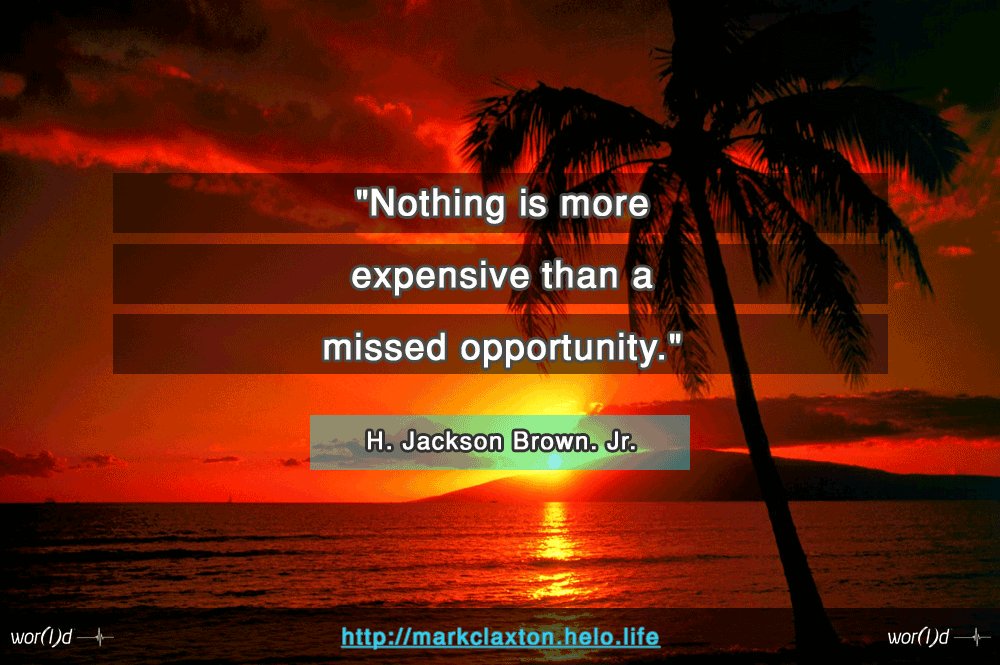 It is neither overly difficult, nor overly expensive, but it is urgent and the moment will soon have passed.

Not only is Local SEO straightforward and lucrative, it is less difficult and a little faster to get a good listing and start earning revenue with Local SEO than the more complex and slower Organic SEO that you may have struggled with in the past, especially if going it alone. In just three months we can have you in, or well on your way to the top five listings and keep your phone ringing and we can show you how to do the rest yourself to maintain your position.

1. You need a website with some important elements in place, if you don’t have one we can help you get up and running cheaply.

2. You need to be known to Google and trusted by them. This requires citations and back links to convince Google that you are  a leading local business. We will take care of all this and ensure you display the right credentials in the right way.

3. You need listing on local search engines including Google, we will take care of all of this also and if you have started it we will review and fix as needed.

4. You need genuine positive reviews from your customers. We can help you with this also and deal with any negative issues.

A Listing on Google at the top of the local listings is not just a long-term source of good paying customers, but it is a badge of authenticity and a recommendation in it’s own right, a mark of your standing in the community, one you can’t afford to be without. It also contributes strongly to your organic SEO rankings. Almost 60% of small businesses in UK are not attempting to dominate their local listings yet this fact combined with a lack of understanding among many marketing and SEO agencies about how to achieve this important listing means that there is still a fantastic opportunity to get your business right on the top of the list when local customers search for a product or service like yours. Believe me, you really would not wish to be faced with getting

on to Page one in order to feed your family. Local is much easier and right now it is is till an opportunity

Book a free scan and Quotation
Me too, but I'm not just a local business
Facebook Twitter Linkedin
[mautic type="tags" values="local,SEO,GMB"]
Posting....