Should I choose keywords or let them choose me? | nv8v

Should I choose keywords or let them choose me? 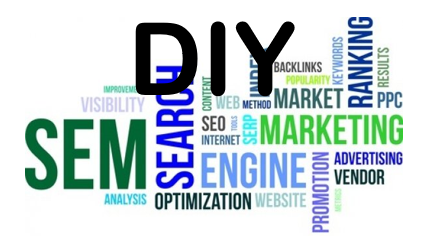 Keywords are the life blood of the internet. The original search engine used a simple process called “stemming” and a list of “Stop words” to analyse a piece of text.

Stemming is simply like stuffing a whole sentence into a straw one word after another and stop words is a list of words not to include such as to, from, in and etc and the html code which is always between < and >. What you are left with is a “Bag of words” and this is the basis of all search engines. Google will add scores to these “tokens” depending on where they were found such as the description of an image, headline etc and how ma y times in that straw it exists. Of course, it’s a bit more complex, but not really all that much.  Just recently, Google released an open source tool called BERT that they’ve been working on for a while via Python machine Learning libraries rather than programming and BERT focuses on understanding some of those stop words like to and from so that it knows more about the relationship between them. It also understands direction and no longer only considers the previous token.  It’s an improvement but don’t hold your breath just yet

The reason for the long-winded explanation is that you won’t get much out of search engines unless you speak their language and think like a search engine when you write for them. That’s right, many people feel the need to write a version for the search engine and one for the human reader. It’s not always possible and Google frowns on it, but Google is not always your friend, so you have to do what you have to do. One thing is certain, week written prose aimed at the intelligent mind won’t cut much ice with Google and Google doesn’t have to compromise.  How should I choose keywords and how do I optimise for them